Skip to content
Where to hold the launch party? 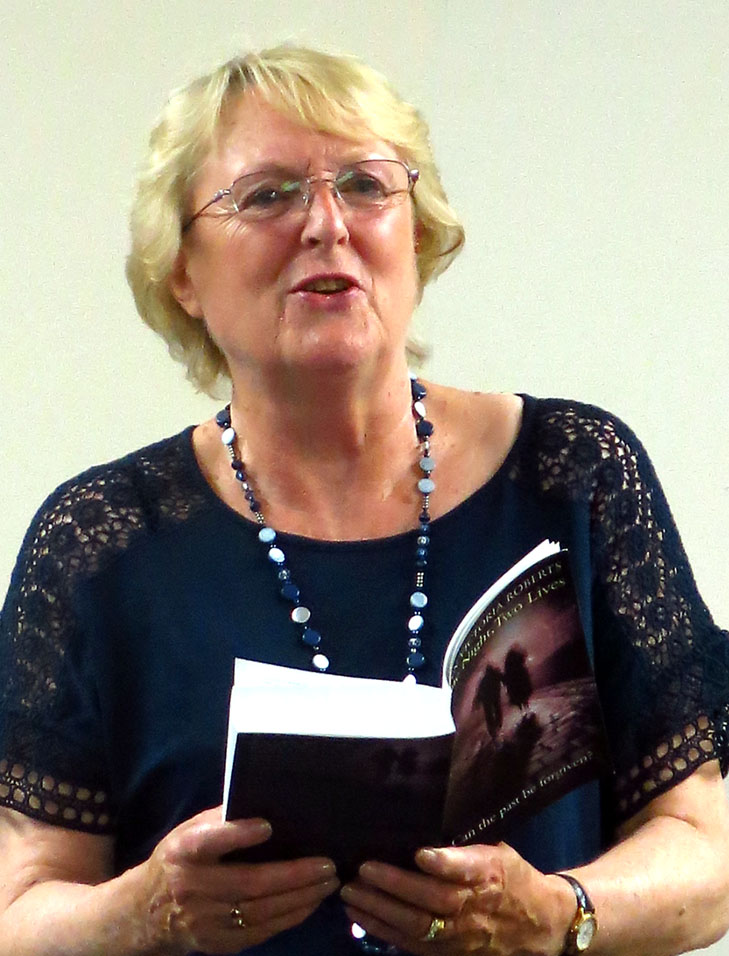 You’ve got a lovely new book – how do you celebrate?

When it comes to launch parties, mainstream publishers often use bookshops – they’re easy to supply and good for publicity. I’d done book-signings before, and felt it was the thing to do, particularly as my previous indie novel, The Master’s Tale, had also been launched at a well-known bookshop in town.

That’s a few years ago now, and clearly, times have changed. When I enquired at the same shop about a launch party for my new novel, One Night, Two Lives, published by Troubador, the manager told me that they now have an events manager, and to contact them by email. It’s possible that the events person was away on holiday, but the reply, sent two weeks later after a prompt, was less than enthusiastic.

I was pleased that I’d already taken the hint, and booked a local village venue – with a bar and a kitchen to prepare some light bites. The biggest advantage was that most of the people I wanted to invite live nearby, and parking was easy for the others.

We might have managed a dozen guests at the bookshop in town, but last Friday evening, more than fifty people arrived to hear about the new book. I was delighted to see so many – I’d expected thirty at best – and amidst the relaxed and happy atmosphere, I stood up to speak about my new novel.

After describing the background to the characters and the subject – careful not to give too much away about the plot! – I gave a short reading from the book’s first chapter. It seemed to go down well, because we had a good fifteen minutes of questions afterwards.

It was such a pleasure to find people were interested in how characters are formed, and where the stories come from. As I explained, for a novelist, they’re usually the result of all the people we’ve ever known and all the stories we’ve heard over the years – out of the melting pot come characters, incidents and a story-line. As for the inspiration, it can appear at any time, even while walking down a street.

In the case of One Night Two Lives, the two main characters came to me while visiting a little medieval town at the foot of the Pyrenees – and found their story through the TV programme, ‘Long Lost Family’.

When it comes to fiction, as Mark Twain famously said, fact is much stranger, for the simple reason that fiction has to make sense!

While the inspiration for each of my six novels has been different, mostly I’ve known where each story had to begin and how it should end, while the characters themselves determined the route. In the case of One Night Two Lives, however, I knew where the characters began their particular story – but given the context, I struggled to imagine the ending.

Perhaps it was the turbulence of James and Suzie’s relationship that made it difficult for me, so I’m pleased to say they found the conclusion for themselves. Rather at the last minute, but they got there.

Having launched their story to such an appreciative group of friends, the evening closed more than happily for me. While signing what was, for me, a record number of books, I had the pleasure of hearing people’s responses to my talk about the book.

I guess the moral of this story is, if you’re an indie author being blanked by the bookshops, get the word out amongst your friends, and have a party. I can guarantee it works!

To close, here’s a link to the publisher’s website, which will give you a short description of the book:  https://www.troubador.co.uk/bookshop/contemporary/one-night-two-lives/