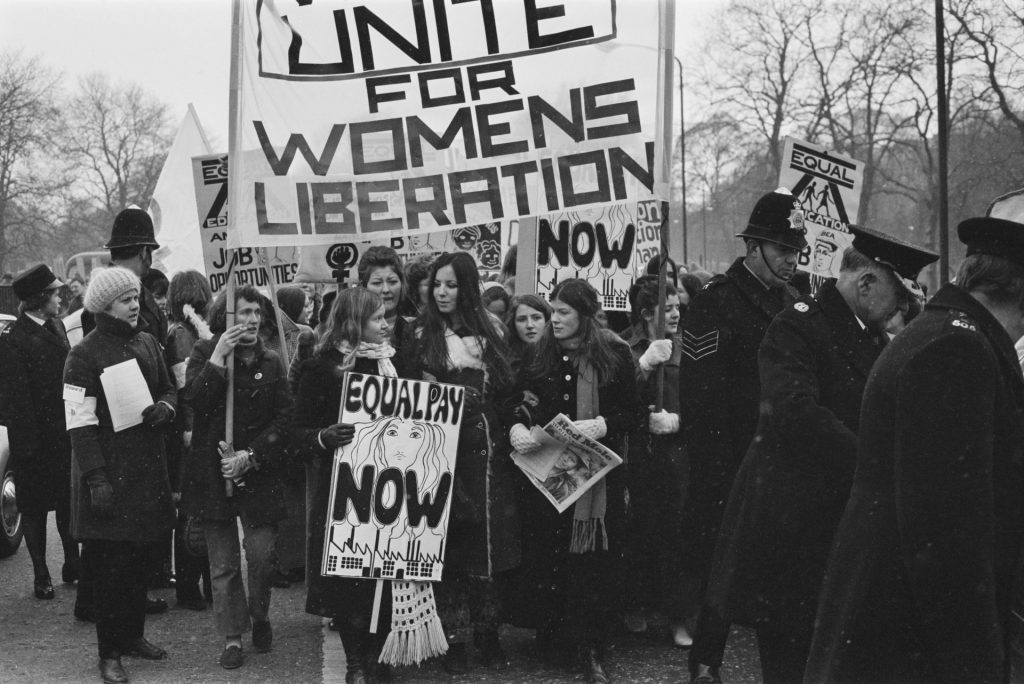 Nowadays we call it Feminism, but half a century ago, the tag was Women’s Lib – the first great feminist movement since women fought for the right to vote.

It grew in the late 1960s from local women’s support groups, and by early 1970, after a conference in Oxford, petitions and a march to Parliament were organised. Demands were made for equal opportunities; equal pay for equal jobs; free contraception and abortion on demand – and free 24-hour nurseries.

The UK government began to listen. But despite the Equal Pay Act, passed in late 1970, and the Sex Discrimination Act in 1975, women are still fighting, although perhaps not quite for the same things. I don’t recall free 24-hour nurseries being mentioned recently, but nowadays contraceptive pills and devices are free on prescription to most people in the UK. 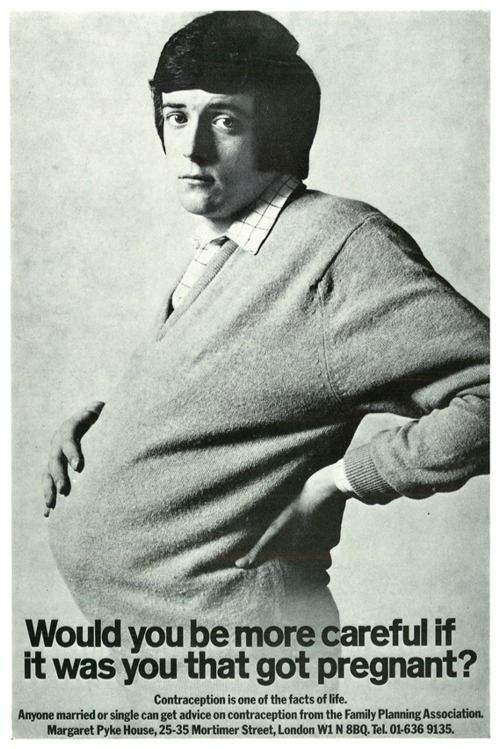 The Pill, as we know it, became available to married women from the early 1960s, but not to unmarried women before 1967 – which was when abortion also became legal. Except for certain religious communities, the availability of free contraception and abortion was truly liberating. The anxiety of sex leading to more children – especially unwanted children – had been a problem for women since the world began.

For generations, sex had been a dirty word, rarely discussed except in private. But these changes to the law brought the subject into the open, helping to banish the idea that it was sinful to bear a child without a father’s name. More importantly, it helped remove the tarnish of illegitimacy from the children of single mothers.

By the 1980s, we’d been through the decade of ‘Make Love Not War’ – hippies were regarded as eccentrics rather than revolutionaries, and people were living together openly. What’s more, ordinary women were finding their voices and speaking up for themselves, rather than deferring to the men in their lives.

Personally, I was delighted. For me, marriage to a seafarer meant that I had to be independent anyway. I had to make decisions and manage both home, children and household finances without constant reference to the man in mylife. On one occasion, I recall being addressed as, ‘Mrs Captain,’ by a young Merchant Navy officer. I don’t know what experience he’d had aboard ships in the past, but I put him straight. ‘I’mnotMrs Captain,’ I said, ‘I’m Ann.’

In the same spirit, with two young children at home, and my husband at sea for several months at a time, I began writing a novel based on a family diary. Needing to know more about these people, I started checking my family history.

This was before the internet, so it was less straightforward than it is today. But imagine my astonishment when I discovered that on one side, two generations – one following the other – had been single women with children. They were lucky not to end up in the local workhouse – the fate of most unmarried mothers in the 19thC.

In the earlier generation, two sisters, Elizabeth and Mary, were part of a wealthy family which had lost everything through a failed business venture. As fans of Jane Austen will appreciate, for these educated but penniless women, the chances of marriage to a man of equal status were slim. So, in the 1850s, the real Elliott sisters branched out alone. They left Lincolnshire and went into business, running a Temperance Hotel in a prime position in York.

They were a pair of respectable business women – but astonishingly, between 1854 and 1870, these two sisters had four children. As was common in those days, the children appear to have been ‘farmed out’, brought up by foster parents until they were old enough to join their real mothers, and to pass as nephew and nieces.

Discovering their background changed my entire approach to the novel. What had been planned as an historical romance set in 1890s York, emerged as a much grittier portrait of a family with secrets. Women forced to hide the truth for fear of public condemnation and potential failure of both business and income.

This aspect gave me an insight into their characters, and good reasons for what happened later. It’s also worth noting that for these fatherless children, the stigma of illegitimacy could blight their chances of marriage into a ‘respectable’ family.

After the book was first published, readers responded with stories of their own about family crises and unwed mothers. It seems the plight of these 19thC women and their determination to succeed despite the odds, was not unusual. 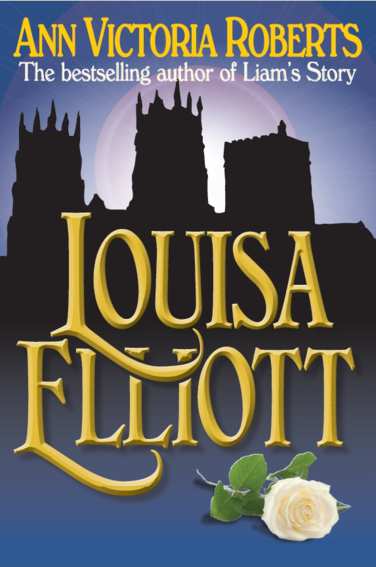 Louisa Elliott was originally published in 1989, and reissued in 2014. Between times I’ve written five very different novels, but a while ago the TV programme, Long Lost Family, set me thinking about the women of the early 1960s, the ones who dipped out on Women’s Lib by just a few years.

Times had changed since Louisa Elliott’s day – there had been two world wars for a start – but the old attitudes clung on, particularly in the provinces. Young women were expected to be virgins when they married, and those who became pregnant without marriage had little choice but to give up their children for adoption.

Long Lost Familyseeks to reunite people, but doesn’t tell the story behind the story. I wanted to know what it was like for those women, and with the #MeToo movement making headlines, a plot began to take shape. 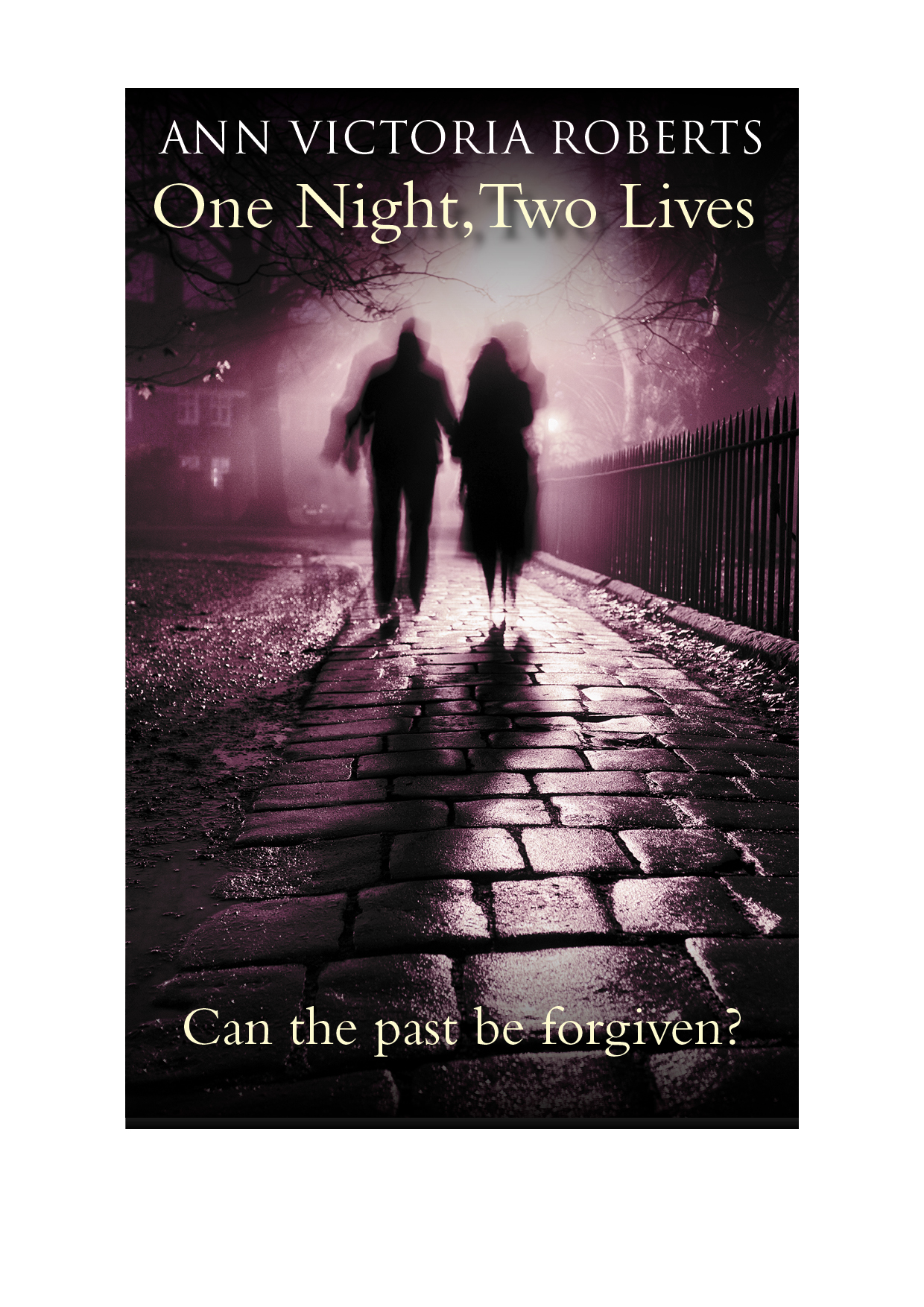 In One Night, Two Lives– due to be published in September – Suzie Wallis has overcome the tragedies of her youth. She’s been married, had children, managed a successful business, and feels she’s come to terms with her life as a widow. But when the man who fathered her first child appears in her life, she’s not only faced with the past, but forced into making decisions.

Suzie gave up her son for adoption forty years ago – if she agrees to search for him now, what will she find?