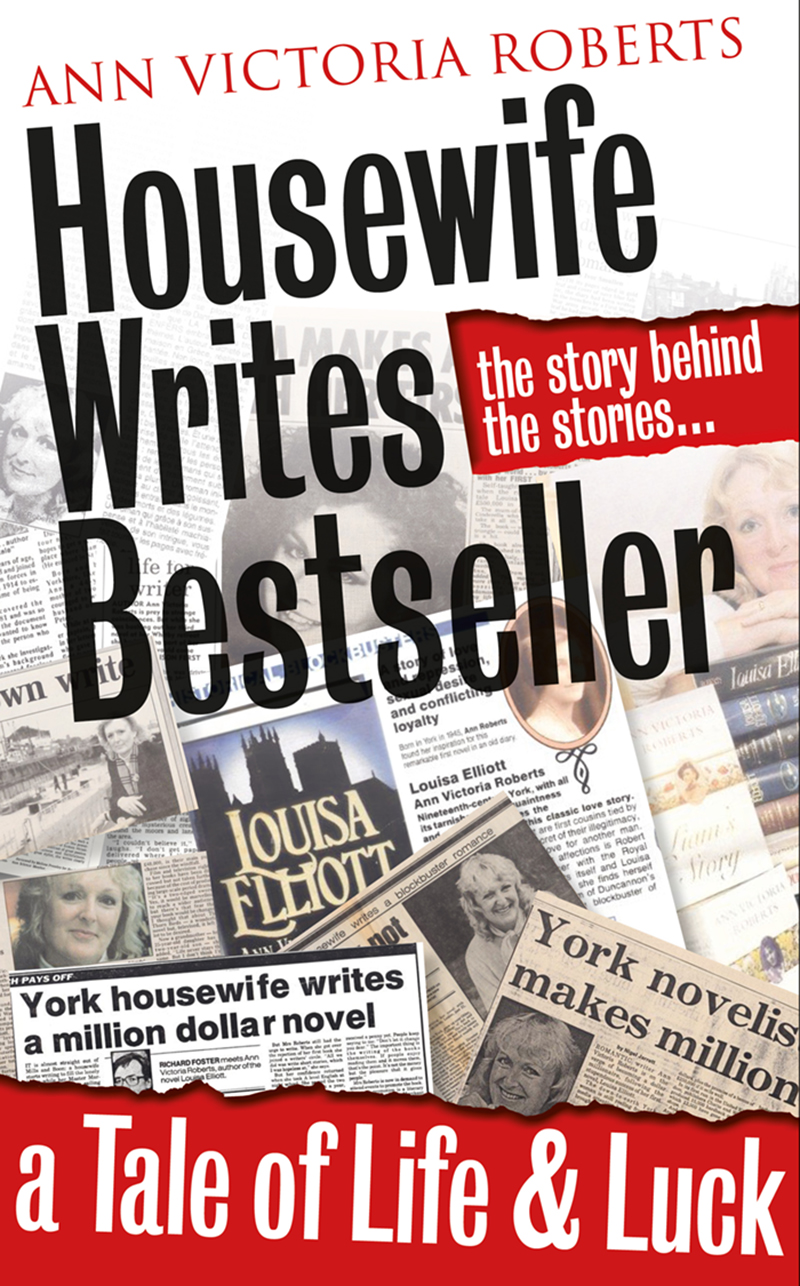 Have you ever considered writing a memoir? Revisiting the good times is fun – and even the bad times look less dreadful from a distance. And who knows, maybe we learned from both?

I thought it would be the perfect way to escape the confinement of lockdown – if only I could push the anxieties away and concentrate. It shouldn’t have been so difficult, as I’m a writer, and normally, all I want is some time to myself with no commitments. But ever since we returned from holiday in mid-March, there’s been far more than me to consider. Our children and grandchildren, for a start – how were they doing in their homes, in Leicestershire and Yorkshire? And here in Southampton, my husband Peter was awaiting a major operation, with all the worry that creates.

Thankfully, the operation was a success, and a month down the line he is close to being fully recovered. Not working aboard ship since the end of January, thank heavens – although our thoughts have been with all the seafarers who even now are still in lockdown.

But thoughts of ships and the sea invariably take me back a few decades to when our children were young, and Peter was away for several months at a time. Occasionally, we were able to travel with him, but mostly I was at home, handling everything to do with family life, from finance to child-care and even buying, selling, and moving house while he was away…

Meanwhile, I was working on an historical novel based on my family history – one book that became two – ‘Louisa Elliott’ and ‘Liam’s Story’ – which ultimately created headlines in the national press. But from start of writing, the 1980s were marked by strings of coincidences and events so remarkable they were even included in a book on the subject – Coincidence, by the late journalist and TV presenter, Brian Inglis.

The highlights of this story first appeared on my website a few years ago as a series of blogs, and I’ve been working on bringing them together in a memoir. But this expanded version is not just about the prompts, library angel episodes and events behind the books, it’s a light-hearted look back on my life at the time.

The work, the ships, the travels and the tough times, were marked by huge lifestyle changes. From being primarily a wife and mother, suddenly I was taken up as a bestselling author, while my husband’s change of career came – after three years of waiting – at exactly the same time. Coincidence? It sure was – one we could have done without!

But after some difficult moments, we survived to tell the tale. And at last I’ve pulled this story together, and given it a tongue in cheek title: ’Housewife Writes Bestseller’.

I’m glad to say that it’s long enough ago for me to have overcome that crippling sense of being an imposter – and even to smile at the embarrassing headlines that appeared in various national newspapers at the time. Believe me, the title sums them up!

In the past few weeks, between caring for Peter and making sure the kids are okay, I’ve been editing and polishing each chapter. Of my writer friends who have read and given critical comments in the past, I’ve been helped most recently by one who says she found it so page-turning, she even forgot the story was about me…

I couldn’t have wished for a better response. It’s given me a huge boost of confidence and made me feel that this slice of life is indeed worth bringing to a wider public. When it’s published in the next month or so, I hope you too will find it a revelation – one that you’ll enjoy sharing with your friends.

Meanwhile, stay well, keep safe, and consider writing down some of your own experiences. Most of us tend to think that we haven’t done anything spectacular, but as the years go by, and our children and grandchildren come along, life changes enormously. In fact it was my Gran’s stories of the old days that sparked my interest in history…