When I was a child, drawing came first, writing stories much later. So perhaps it was apt that as a teenager I went to art school rather than university. Then, reading was purely for pleasure – books were a voyage into other lives, other times, worlds different from my own.

I was never going to make a dedicated painter, but art school lessons still spring to mind. Observe – use your eyes and look carefully at everything. Then draw the subject to be sure of what you are seeing. In other words, before you go on to be creative with the facts, you must first learn what the facts are.

Great art makes us see things in a different way – it draws attention to aspects of life that we miss in the everyday round. It can be beautiful or deliberately shocking; graphically accurate or wildly abstract – but if it’s made us stop and think, then it’s succeeded.

The same applies to great fiction. Stories, characters – even short quotes – form part of our history. From Shakespeare to Dickens, Hardy to Hemingway, we don’t question whether these stories were lifted directly from life – what matters is the essential truth of them.

With regard to history – as Hilary Mantel has proved with her take on Thomas Cromwell – facts can be interpreted in different ways. What matters to the writer is the inner response, the instinct formed by experience. The links to possibly dozens of similar situations in which only the detail is different.

History is, after all, about people – human beings with different thoughts but similar emotions. Nothing is new, but a fresh look at the facts can change the picture. And that’s where the novel comes into its own.

In Wolf Hall, Hilary Mantel is asking us to forget the Holbein portrait of Cromwell, and look at the man from a different angle… 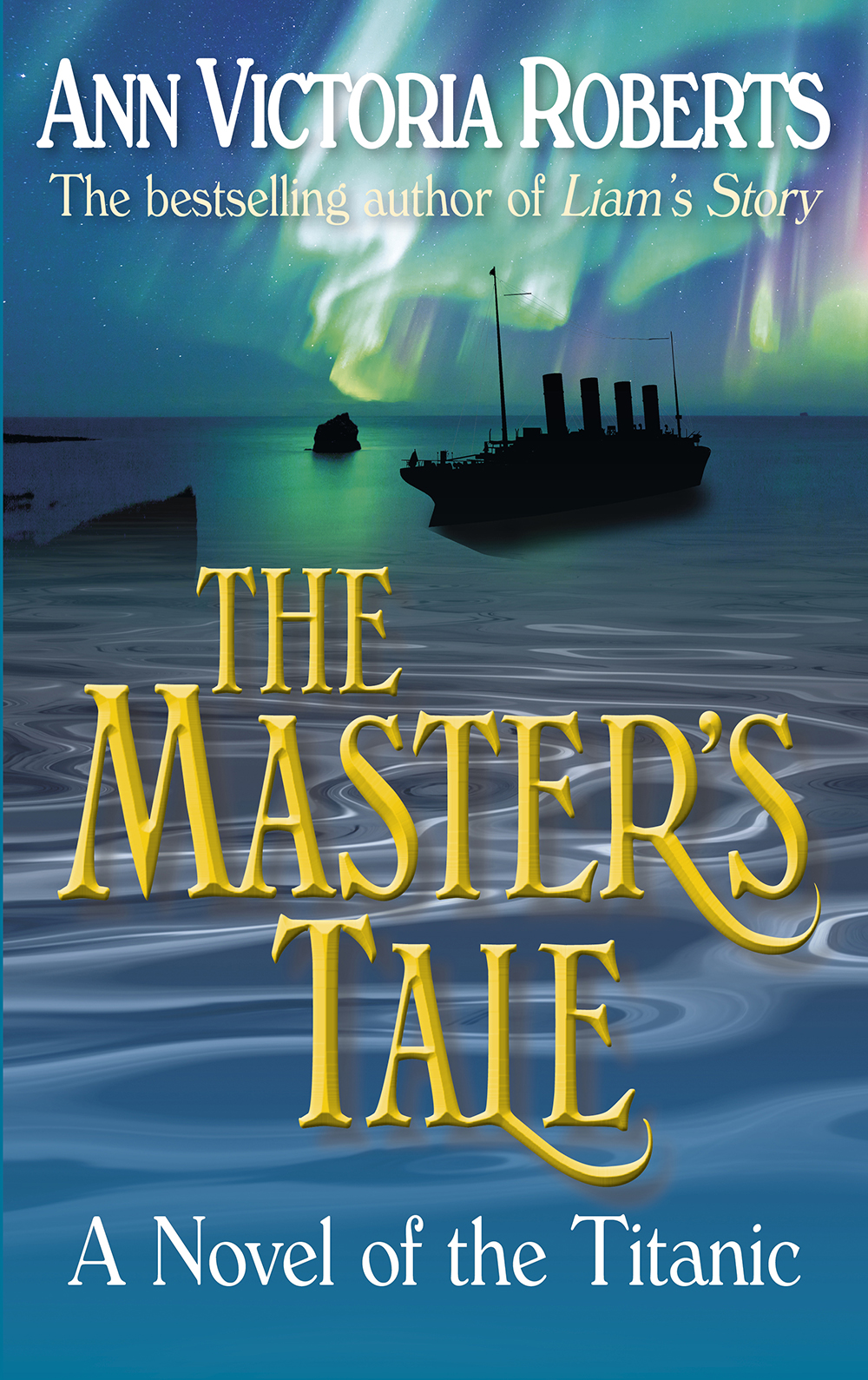 In my novel, The Master’s Tale, I’m making the same plea for Captain Edward John Smith, Master of the ill-fated Titanic.

He arrived in my life like a bolt from the blue. A dusty old document, logging ships in and out of Southampton in early 1912, gave me a shock, brought him up close, set every instinct flaring. Captain Smith was no longer a shadowy figure from the past, but a real man under pressure.

Instinct was born out by extensive research. To me, those facts presented a very different character from the accepted view. And so I started writing his story, putting the human element into events that cannot be understood by facts alone.

Personal experience helped. Like many Merchant Navy wives I’ve spent a lot of time at sea with my husband, so I felt an immediate connection to this man. Smith was born in a different century, and first went to sea aboard sailing ships, and yet the basics of his profession remain the same. Safe navigation, understanding sea and weather conditions, taking absolute responsibility for the crew, the ship and its cargo.

In Smith’s case, he had responsibility for passengers too. This at a time when shipwrecks were distressingly common, when navigational aids were limited to charts, sextants and the human eye – and wireless was a recent innovation.

While checking certain things online, I found it sad – and infuriating at times – that so many commentators were keen to pass judgement on Captain Smith without understanding the first thing about his profession. Like their view of Titanic, they were seeing him in isolation, in five short days of a career that spanned 45 years.

I wanted to put his story – and that of Titanic – in context. My aim was to illustrate the picture in the light of his experience and world events of the time. On both sides of the Atlantic, the banks were shaky, money was tight, and strikes and violence were the order of the day. White Star was under pressure.

Once I’d taken into account the Hawke/Olympic incident in September 1911, the consequences for Titanic loomed very large indeed.

As I built up the research for my novel, what struck me were the coincidences – so many of them – and the constant question of time. Throughout the winter of 1912, it seems Captain Smith was pushing himself, trying to beat the clock. He succeeded – only to meet his appointment with Fate on the night of April 14th.

In ‘The Master’s Tale,’ Captain Smith is a restless spirit. Time, like memory, slips between the days and nights of the voyage, taking the reader from the first ship to the last. 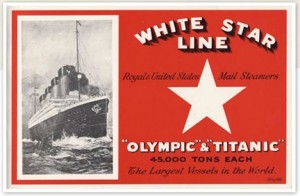 It is a tragic tale, and in the wake of James Cameron’s film, ‘Titanic’, not one I could have imagined writing. But some stories choose the author, rather than the other way around, and that’s certainly how it felt when I visited the Southampton Pilots’ Office, and first saw the DockMaster’s Log Book for 1912. (For more details of the Log Book, please see my next blog.)

The entries relating to Captain Smith and the Titanic put the man and the ship in a completely different light – and raised enough questions to put me on a dedicated research trail. I think the story was worth it – I hope you do too.

This blog is posted with a photo of Titanic leaving Belfast Lough on sea-trials – on April 2nd 1912. Captain Smith was already aboard – the journey had begun.